Syfy Press Tour & Delays of Ashes of the Innocent 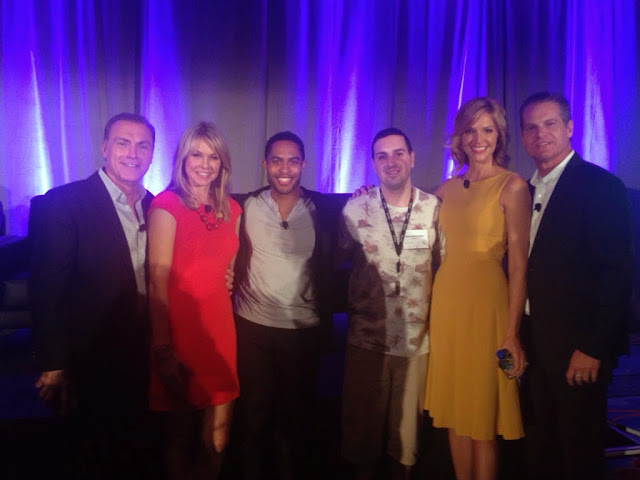 The October 6 release date for Ashes of the Innocent was pushed back to next year, really sorry for not reporting that on this blog. I have had a very busy few weeks and I've announced it on Twitter and other social media sites but neglected the website so I apologise.

To explain the amazing adventures I've been on the past couple of weeks, I'll start with the October 17 conference call I had with actress Melissa Joan Hart (of Melissa & Joey and Sabrina the Teenage Witch) to discuss the Halloween episode of Melissa & Joey and how it crosses over with Melissa's most famous show Sabrina, the Teenage Witch. She was incredible to talk to on the phone and she was so generous and lovely. I even tweeted to her to say thank you, which she replied to say I was so sweet.

The day after, on October 18, I took three planes to Orlando, Florida to the hotel I was staying in for the Syfy Press Tour. As you guys know, I work for SpoilerTV now and I had the opportunity to cover the event which was so incredible. I went bowling with the cast of upcoming show 'Ascension', had dinner and drinks with executives of the network, a lunch the following day with Face Off's host McKenzie Westmore (who I connected with on Twitter and she now follows me, yay!) and panels with the talent and crew of several upcoming new Syfy shows, as well as a couple of returning ones Helix and Z Nation. I managed to get photos with all of the cast members that attended the event which was awesome.

To read up more on what I did at the Syfy Press Tour, I wrote a full-length article for SpoilerTV which you can read all about it (and see the photos of me with cast members) here. 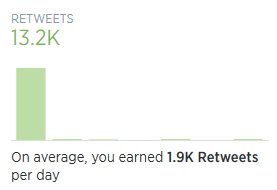 Anyway, updates with my book will come in shortly but the new date for Ashes of the Innocent is October 6, 2015. My social media reach has now exceeded 7.7 million and continues to grow with each passing day. A newly updated version of my paperback book of Remnants of the Damned has now been released on Amazon with several new edits and tighter writing as well as a better format as the font in the first version of the book was too small. So the page count went from 282 to 570 pages.

You can buy the new and improved paperback editions of Remnants of the Damned on Amazon UK and Amazon US.
Labels: Ascension ashes of the innocent Gavin Hetherington Melissa Joan Hart remnants of the damned social media spoilertv Syfy tv shows twitter