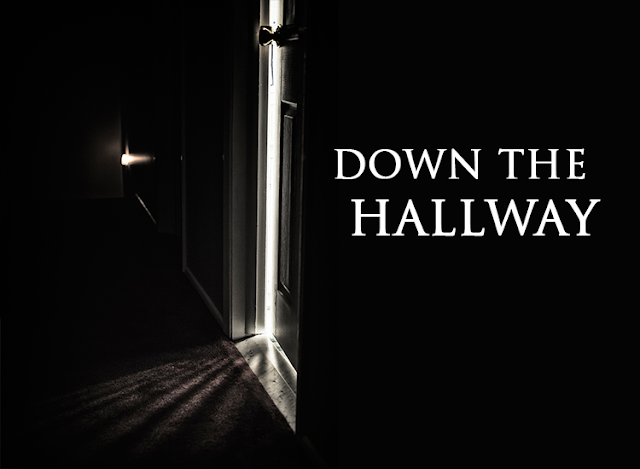 Hi there! It's time for a monthly update (which I will try to do more often). August 2017 has been a hectic but incredible month so what better month to start these monthly updates!

OH MY GOD! The best news ever. My story, Down the Hallway, has been shortlisted for a Tap Award at the 2017 Watty Awards! This is my first ever nomination for a Watty Award EVER and I am so over the moon excited! So many of my friends have made the shortlist on both Wattpad and Tap and I am so proud of every single one of them. The shortlisted stories were also 100% picked by the community based on ratings and feedback for the stories so it's like People's Choice Awards!

Be sure to download Tap if you have not already and give Down the Hallway and the other shortlisted stories a read - I promise they are all worth it!

Since July 28, 2017, Tap has launched its Tap Originals program - top-tier writers are commissioned to provide high quality content that gets published every Friday on the app. Since I'm part of the Tap Writing Squad, I was asked to write sequels for one of my most popular stories on the app!

The Babysitter was originally published with the app's launch on February 21, 2017, and since then it has hit 30 million taps (a feat it achieved this month). Mid-July I was asked by the team at Tap if I could write a sequel to the story as part of the Tap Originals launch. I gladly accepted and The Babysitter Part II was posted July 28, and The Babysitter Part III followed a week later on August 4. As a fun note, Part II is one of the first Tap stories to feature the new video call feature.

As well as the Babysitter series, I had an idea to turn my Hangman story that I originally published on May 18 into a series. The first part was re-launched on August 11 as a Tap Original, followed by two sequels on August 18 and (possibly) September 1. I was also asked to write a story for the new category, Crime Time, which became the story Evading Detention. Check it out if you haven't already!

In total, my stories have hit the 100 MILLION taps milestone today!! Today really is a cause for celebration.


City of the Dead

On August 3, I completed the third book in the Abyssal Sanctuary series - Rise of the Ripper. After a year and a half of writing, I was over the moon that I managed to complete it and I am so happy with how it turned out. The entire third book is available to read for free on Wattpad!

With the end of the third book comes the beginning of the fourth book, City of the Dead. I premiered the first chapter on August 25 and I now have a goal of updating the book with a new chapter every Friday. I am going to do my absolute best to keep to this goal as I don't want long delays to prevent the completion of this book like I did with both Ashes of the Innocent and Rise of the Ripper.

You can click here to read the first chapter of City of the Dead - 'Blood Moon Rising'.

On October 21, 2017, Wattpad HQ in Toronto, Canada, are hosting the 2017 WattCon - and I'm going to be there! Flights booked and everything so I will definitely be making an appearance. I cannot wait to meet everyone and reunite with so many wonderful faces I met at the WattCon in New York last year. This is going to be epic so I hope I will see you guys there. I know the tickets are now sold out but you can join the wait list in case people drop out and tickets become available. You can get tickets here. 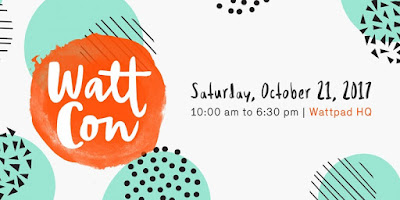