'Remnants of the Damned' Nominated for Another Two Awards! Possible Movie or TV Show? 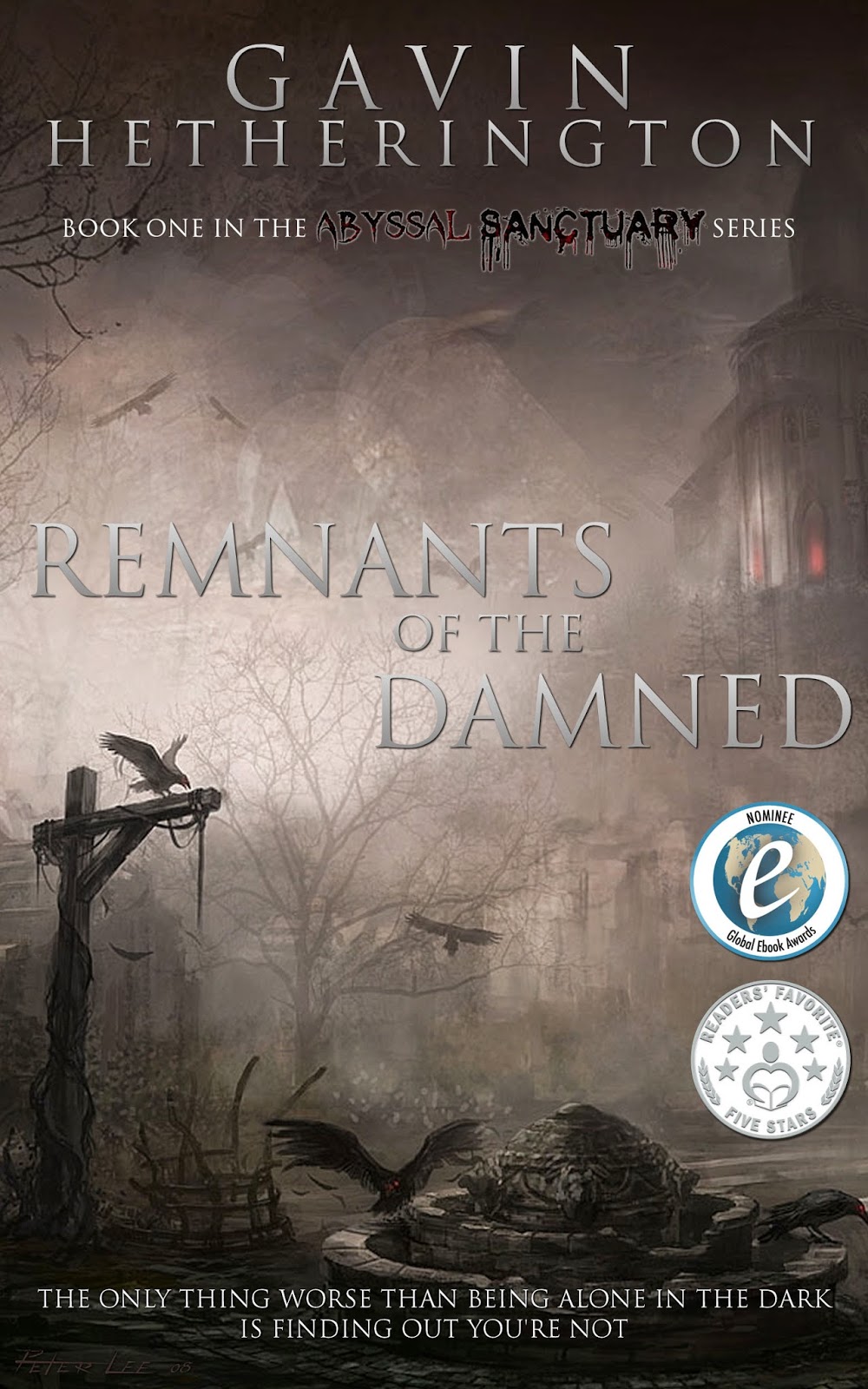 After being nominated for two awards at the Dan Poynter's Global eBook Awards late April (for Horror Fiction and Suspense Fiction), I have just received confirmation that 'Remnants of the Damned' is an official contestant for two Readers' Favorite Awards. The two awards are "Young Adult - Horror" and "Fiction - Supernatural". This is the e-mail I just received confirming I'm an official contestant in the awards. 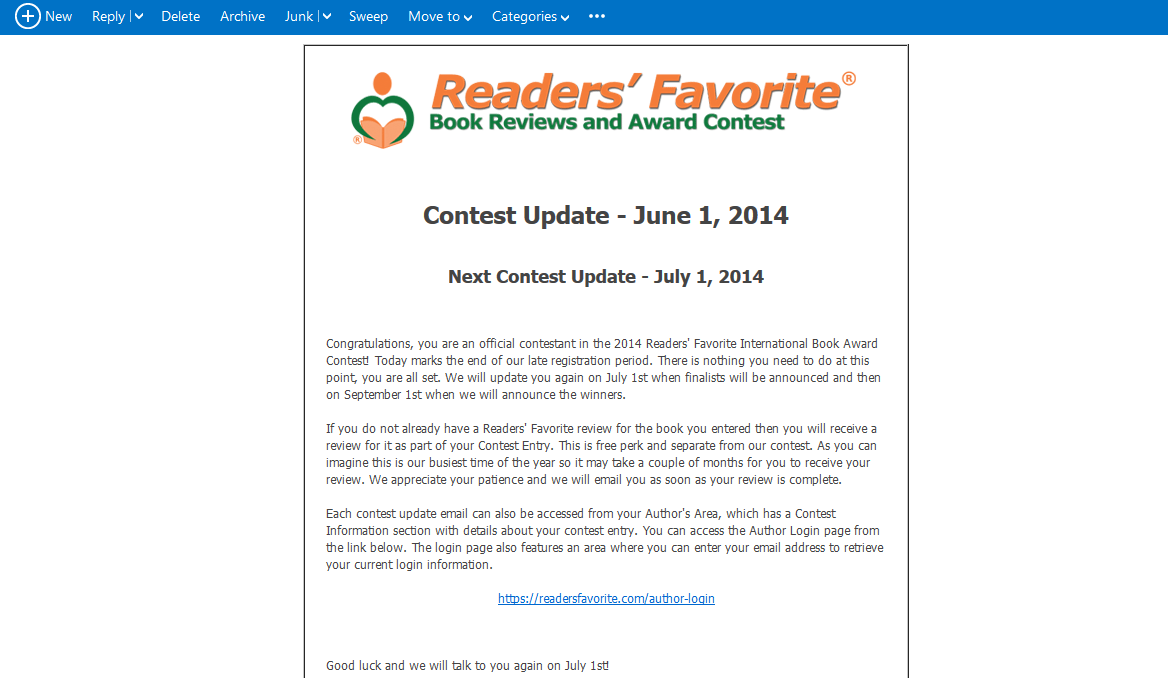 As you can see here, I've been confirmed as an official contestant. The next update I will get will be July 1st about whether or not I'm a finalist, and then winners will be revealed on September 1st, so fingers crossed! A couple of months ago I received a five-star review from the site, located here. I have very positive thoughts that maybe 'Remnants of the Damned' is in for a chance. Also, as an option with being a contestant, 'Remnants of the Damned' will be considered for a possible movie or television show adaption from Wind Dancer Films (What Women Want, Home Improvement, Roseanne). It might not be successful for the opportunity, but at least my book is being looked at and it could be a possibility. I will keep you guys updated in one month's time about the progress of the awards and if 'Remnants of the Damned' became a finalist in either category.

After a very successful blog tour recently, I have high hopes that the first book in the Abyssal Sanctuary series will do us proud. Have a great day everyone!