If you've ever wondered what the craziest thing a horror writer could do is, you may have your answer. On Friday, December 2nd, I decided to start a musical fanfiction on Wattpad based on the music of Little Mix. Why? Because I absolutely love Little Mix. When I was at the NYC WattCon, I learned that, as a writer, it's always good to try different genres, and fanfiction based on a girl group is the polar opposite of horror. So I'm excited by this, like, really excited.

The first chapter is available to read on Wattpad, where it implements the beautiful ballad 'Secret Love Song' into the story. Check it out if you have the time, I'm planning on writing as much of this as possible. It's so refreshing to do something different. Look out for more songs coming, including "Black Magic", "Hair", "Shout Out to My Ex", "Move", and more.

Yesterday (December 3), I attended the WattCon in London. After appearing as a panellist at the WattCon in New York two months ago, I came to this one as a guest, just to observe the action. Little did I know that Tim from HQ would ask me to do the Snapchat Takeover for the event - of course I would, any excuse to get selfies with my favourite authors and be like "it's for the official Wattpad snapchat". The power it gave me.

The story I put on the Wattpad's snapchat (follow them, username is just Wattpad) was about as long as Titanic, but I just wanted everyone who couldn't make it to the event be able to experience all of it. I think I got most of the best bits, though I couldn't catch all of it. I did 10 second promos with some of the best writers at the convention, all the while commenting on this and that (sometimes to the expense of the staff). I did have an absolute blast doing it.

Among the celebrities there who I spent the most time with, Bella Higgin (writer of Belle Morte) was a truly beautiful soul to hang out with. She spoke on the last panel and absolutely killed it! I also had some good times with Shaun Allan (writer of Sin), Greg Carrico (writer of Children of the Plague) and Wayne Sharpe (writer of Humboldt's Tears) as we grabbed coffee and lunch together. But there were so many people I fangirled over (Beth Reekles, Elise Noble, among so many others), way too many to name. And reuniting with Vic James, Taran Matharu, Tim Johnson, Gavin Wilson and Caitlin O'Hanlon from NYC WattCon brought tears to my eyes.


Just a couple of photos:
(Couldn't get many due to taking videos for snapchat) 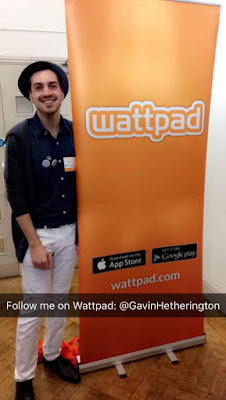 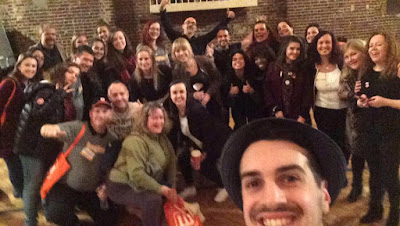 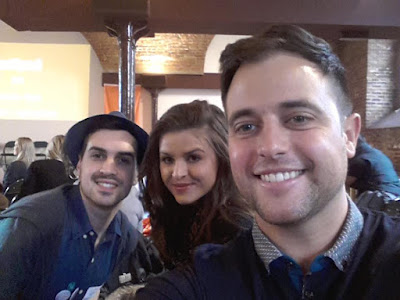 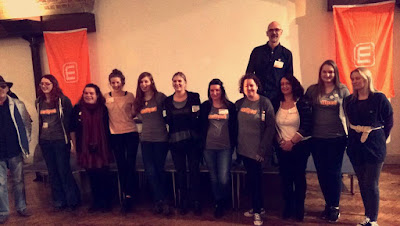 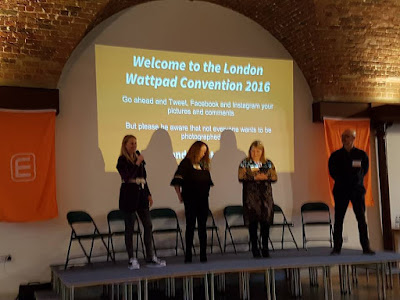 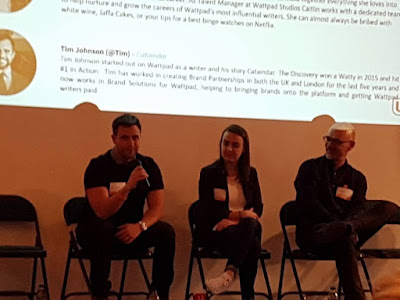 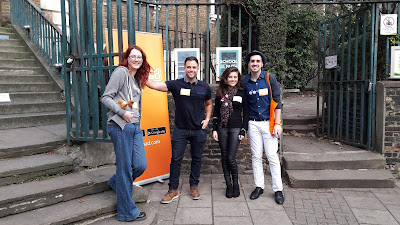 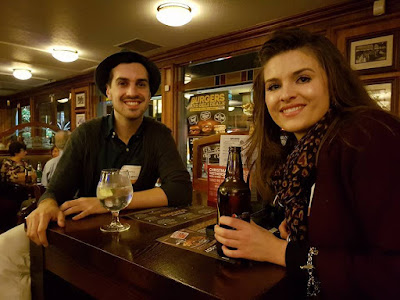 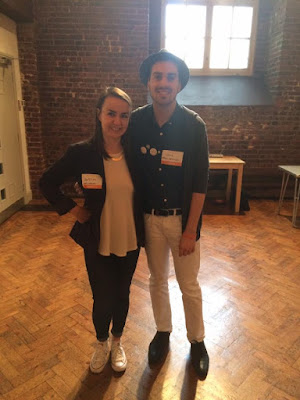 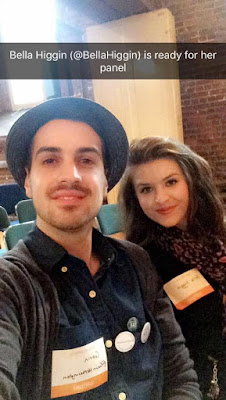 I'm sure official photos are coming too, those are just a select few that I managed to take.

And I have HUGE HUGE HUGE HUGE HUGE news coming soon!! I'll probably announce a couple of things in the next week or so, but I found something out at LonCon that has made me comatose all of today until I realised I wanted to do a blog post about this. I CANNOT WAIT OMG I AM SO EXCITED.